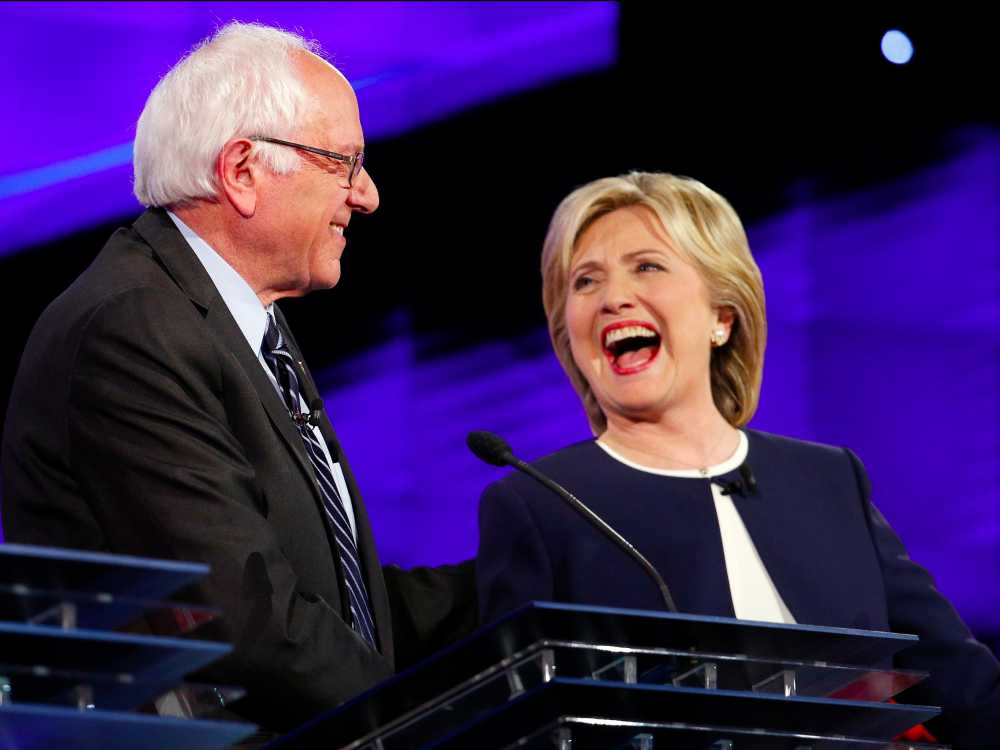 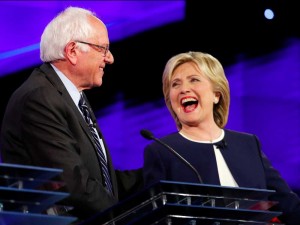 According to Clinton, the nation should learn from the states that already legalized marijuana by seeing how they enforce it and see how it goes for the state. She also pushes for the federal government to not interfere with the state’s own laws for marijuana.

US Senator Bernie Sanders also believe states should be able to set their own marijuana laws. Although, Sanders would go the extra mile and says that he would even vote for the measure of legalizing marijuana if it appeared on the ballot.

The only federal hindrance that seems to be standing in the way is a number of Republicans. Their conservative and antiquated perception of not just medical cannabis, but cannabis in general, makes it hard for them to cross to the other side.