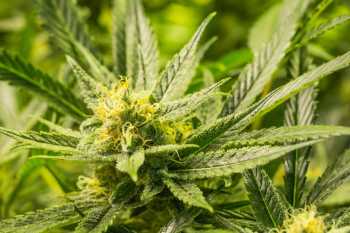 It’s clear the people of Missouri are really pushing to legalize marijuana since both chambers of the state’s legislature received proposals to legalize possession and sale of cannabis. Senate Bill 762 and House Joint Resolution 57 have been filed for the Missouri’s 2016 legislative session that began on January 6 and will end on May 30. 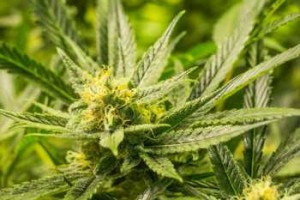 Senator Maria Chappelle-Nadal sponsored the Senate Bill 762. Passage would allow purchase, possession and usage of up to one ounce of marijuana for adults 21 and older with an inhibition for home cultivation.

Also, the bill would appoint Missouri’s Division of Alcohol and Tobacco Control to oversee commercial production of marijuana and retail sales, establishing a state regulated marijuana industry. Lastly, 12.9% of sales tax would be subjected to retail marijuana sales.

While the other proposal, House Joint Resolution 57 would be asking for approval on November for a constitutional amendment to legalize marijuana for adults 21 and older.

Support for both or either of the said proposals can