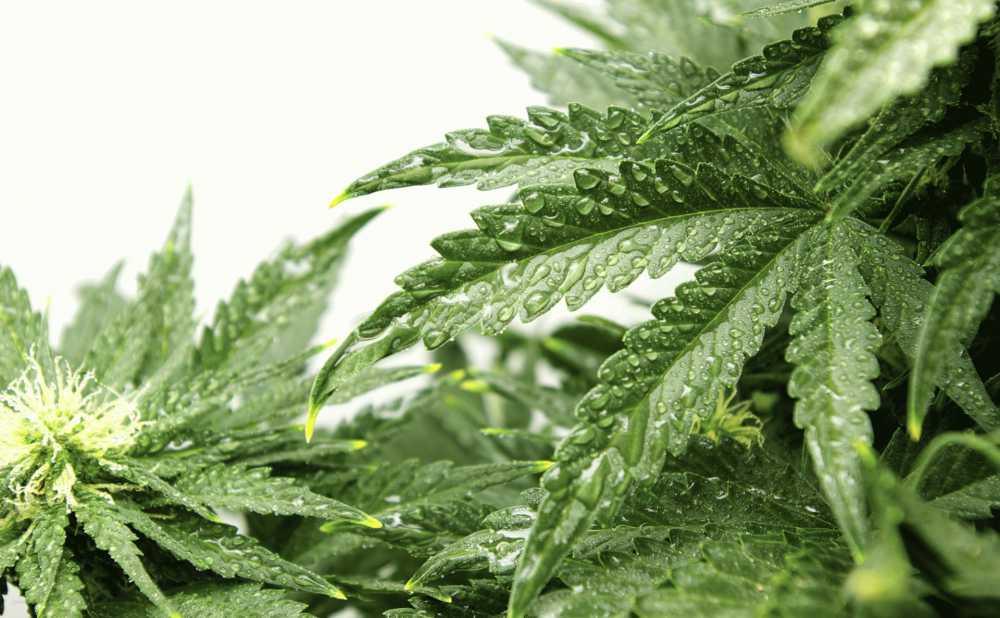 Senate Bill 584 was prefiled in the Missouri State Senate for the 2016 legislative session by Senator Brian Munzlinger. The bill aims to legalize cultivation, production and sales of industrial hemp in the State of Missouri. 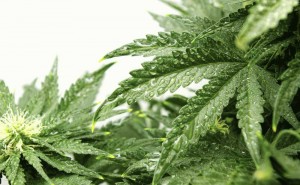 By passing SB584, it would effectively void the unconstitutional prohibition on industrial hemp. It would also set up the framework to authorize a commercial hemp farming program in the state.

Under the said bill, to operate an industrial hemp field in accordance with the law, farmers will be required to have their crops inspected and pass certain established criteria by regulators. Farmers would also be required to pay fees, determined by the Department of Agriculture. The fees would then be used to carry out the duties of the department.

At present, the unconstitutional federal controlled-substance act from 1970 is still enacted in the state. Production of hemp is still prevented by the Drug Enforcement Agency on U.S. soil. Growing, though, is not essentially prohibited as long as the person holds a DEA-issued license.